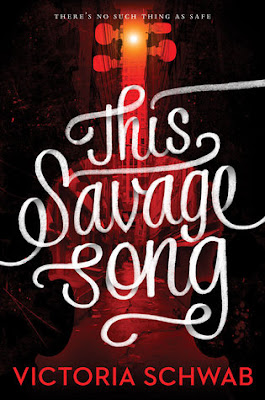 Hi, friends! Even though I got back on track with reviews for a long while (at least on Goodreads), I've been seriously lacking in that department this past month and, as you may have noticed, even longer on le blog. I've kind of lost the mojo for long reviews, so I figured, why not just talk about the books I've read lately in a few sentences and fit them into different categories. This will probably be the review style for most of the books from now on, though the categories will very likely vary with each post. If I have any insightful or interesting reviews that I've read about these books or if I have a longer review written on Goodreads, I'll just link those to go with it. Sounds good? Hah, I sure hope so! Here goes:

Mini Reviews: The Last Time We Were Us & Autofocus

Hi, friends! It's been ages since my last reviews. There were quite a few very stressful months since I had to finish le thesis and graduate, but now I can try to get back on track with blogging since I'm all done with university [whooo *throws confetti*]. I hope you've all been reading great books and are thoroughly enjoying your summer! Here are two YA contemporary novels which I'll share my thoughts on today. Feel free to let me know what you've been up to and/or reading in my absence :)

An Open Letter to Krista and Becca Ritchie

As the era of the original Addicted series books being published comes to an end in a few days, this is the time a bunch of us from Fizzle Force, a fandom for Krista and Becca Ritchie and the brilliance that is their books, have decided to take it upon us to say our farewells to these books and characters. It has been a wonderful journey that has spun over the course of almost three years. You are all well aware of my undying love for this series, so naturally this post is a little more personal than what you may be used to on this blog, but I hope you enjoy it nonetheless. And if you haven't read these books yet, maybe I'll be able to convince you with my lengthy rambles and grateful, emotional tears.

*I added some of my favorite edits that I have made into this post to illustrate my points and/or make the post easier to read since we all know that long essays are hella boring to read even when they're written through tears like the following post was. All graphics are linked to my Tumblr, so you can easily go and see the graphic sets as whole if you're interested in seeing more of these characters/situations.

Hi, friends! I feel like doing a tag post today and since my friend Lisa tagged me on her tumblr to do the [queen] Halsey book tag, I reckon it's the perfect time to jump right into writing one. This tag was created by the Paper Riot squad [original post here] and you can read Lisa's post here. Alright, let's get right to it! (✿◠‿◠)

A Creature of Habit? Maybe, Maybe Not!

It's been a long, long time since I last crafted a post that wasn't a review or a blog tour post, but here I am, ready to conquer le world blogging habits. What I have discovered this past year is how much my reading and blogging habits have changed throughout time and it's quite fascinating to look back and compare the past and present. I'll share some of my blogging and reading quirks below, but, if you have any as well, feel free to leave your reading and blogging habits that have changed throughout time in the comments! (✿◠‿◠) 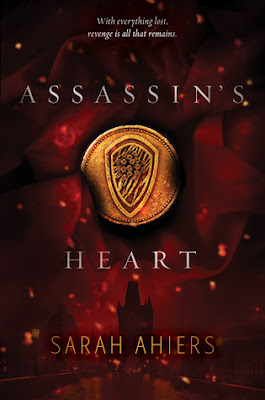