Excerpt and Giveaway: Kiss the Sky by Krista and Becca Ritchie

You guys. YOU GUYS. If you know me at all, you know that Connor Cobalt *fans self* is basically my hero. He is smart, charming, very educated (hello there, triple major!), wicked, extremely handsome, has a great sense of humor, is loyal, adorable and protects his loved ones. What's not to love?! So this thing happened today (well, actually yesterday ;)). His book was released. How excited am I? SO VERY EXCITED YOU HAVE NO IDEA. Lily, Lo, Ryke and Daisy will all be featured in it, but the main focus is on Rose and Connor. I had a chance to read the arc already, but haven't written a review yet. Why? Well, I honestly don't know what to say, because there are so many thoughts speeding through my mind. I will try to get around writing it this weekend and hopefully give you a piece of my mind next week. (And if you're going to ask, YES I DID ENJOY IT :)) Anyhow, you're here for the excerpt, right? I'm happy to share this with you and be sure to give your luck a try in the giveaway. You do not want to be left out on getting a chance to win this prize! Good luck, lovelies! x 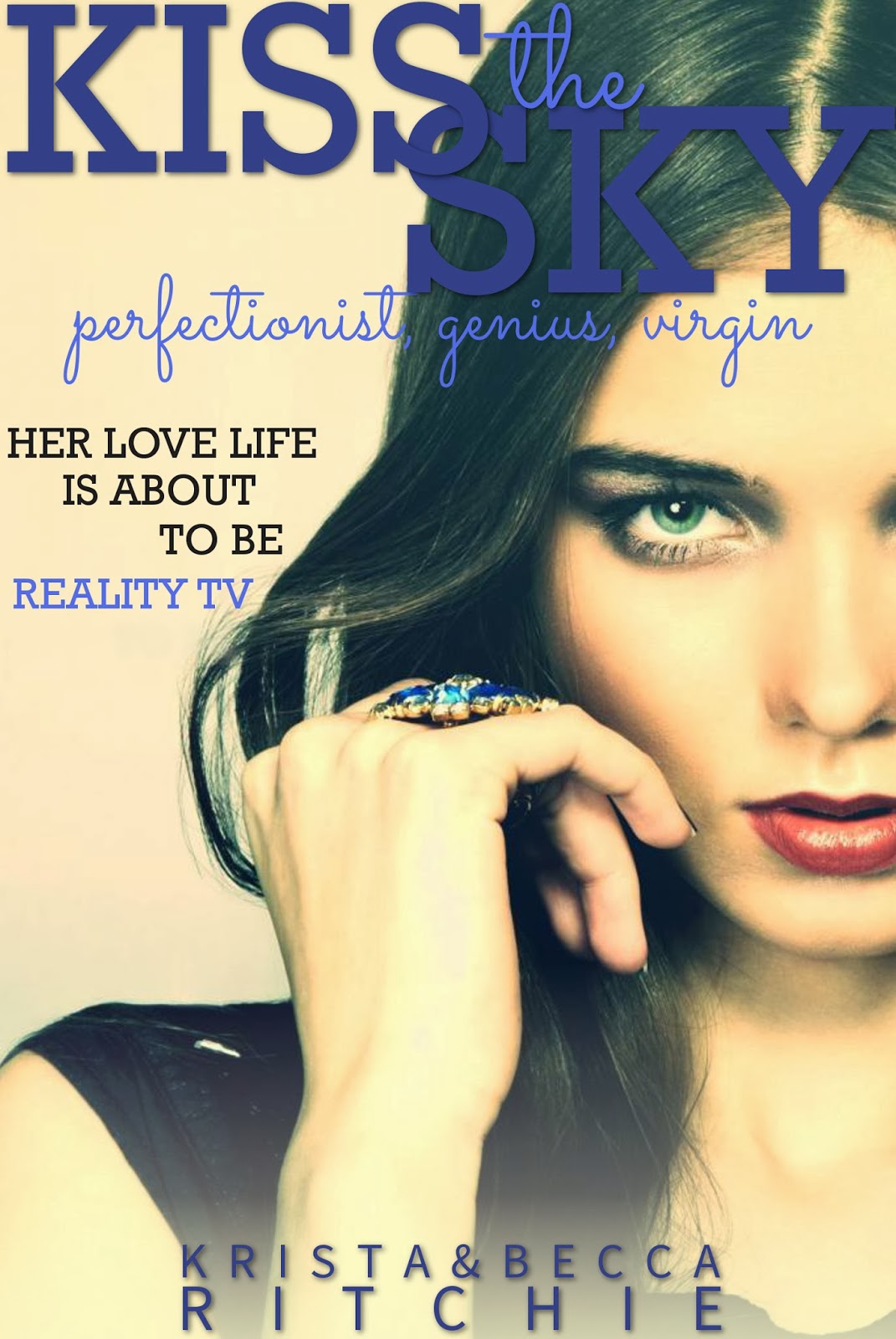 Virgin. Sex addict. Daredevil. Alcoholic. Smartass … Jackass. Her five friends are about to be filmed. Reality TV, be prepared.
Rose Calloway thought she had everything under control. At twenty-three, she’s a Princeton graduate, an Academic Bowl champion, a fashion designer and the daughter of a Fortune 500 mogul. But with a sex addict as a sister and roommate, nothing comes easy.
After accepting help from a producer, Rose agrees to have her life filmed for a reality television show. The Hollywood exec is her last chance to revive her struggling fashion line, and boundaries begin to blur as she’s forced to make nice with a man who always has his way.
Twenty-four-year-old Connor Cobalt is a guy who bulldozes weak men. He’s confident, smart-as-hell and lives with his equally ambitious girlfriend, Rose Calloway. Connor has to find a way to protect Rose without ruining the show. Or else the producer will get what Connor has always wanted—Rose’s virginity.
**This New Adult Standalone Romance can be described as Friends meets The Real World. Expect fist fights, drugs, sex of varying degrees, crude humor and competitive alpha males. Definitely for mature readersaudiences only. 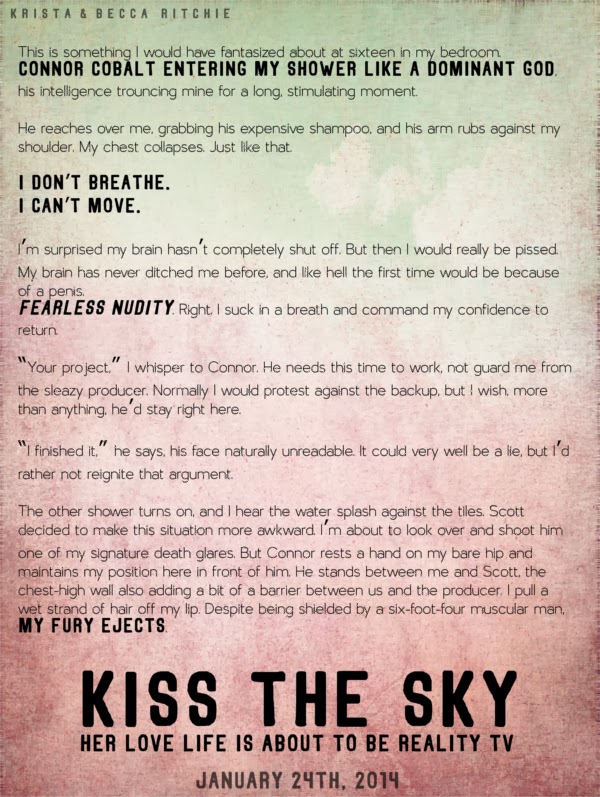 OH YOU GUYS. THIS SCENE *hyperventilates* THIS. SCENE.
YOU WILL WANT TO READ IT OVER AND OVER AGAIN.
YOU WILL WANT TO DEVOUR IT.
YOU WILL BE SURPRISED BY ALL THE FEELS.
(OR NOT REALLY, BECAUSE. CONNOR.)
YOU WILL LOVE THIS SCENE WHEN YOU READ THE BOOK *winks*
Oh, and don't ask who Scott is or what he's doing there in the shower room with these two. He just.. isn't worth the time to explain. *shudders* Safe to say we don't get along. 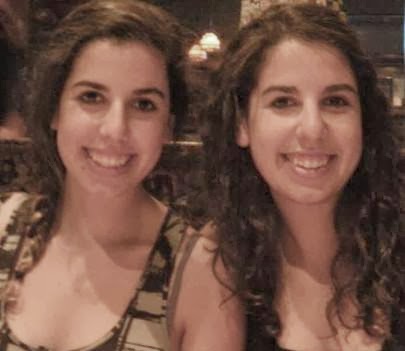 Krista Ritchie has a clone...or someone who looks exactly like her. If she's not writing books with her twin sister, she's pouring over entertainment news and ingesting copious amounts of pop culture. She likes tennis, that thing called the TV, and beating Becca (her clone) on Sega Genesis. She created YA Book Exchange to combat her book buying addiction and started Nawanda Files, a YA Book Blog that features books into movies news, to share her love for all things bookish. Oh, and she does something called science. Whatever that is.
Krista & Becca Ritchie write New Adult books that make you cringe, gasp, and go ooh-la-la. (If you do that sort of thing.) They are currently working on the spin-offs and final books in the Addicted series.