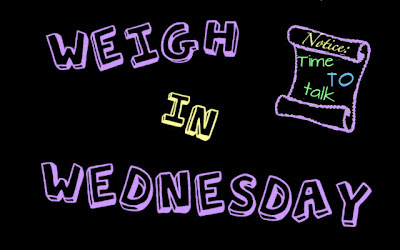 In the books: Love? Peeta. Best friend in the whole wide world? Gale. I think Katniss loved both of these guys, but Peeta was like a ray of sunshine in the middle of nowhere and Katniss needed him since she'd lost so much already. I think Gale could have been a great alternative, but for Katniss there only ever was Peeta.
In the movie: I loooovee Josh Hutcherson and his personality is the  etalon of Peeta's. He makes a great Peeta, but somehow he couldn't show all his potential in the movie. Liam, on the other hand, did a great job as Gale since we didn't get to see much of him in the first book. Plus, you know the infamous cave scene, right? Well, let's just say that I didn't believe that so much.. I wish I did, tho.
However, based on a character, I'd still go with Peeta, because he makes Katniss happier. They're both such great guys, but there's that one section where Katniss explains her choice at the end of "Mockingjay" and that's why I'm team Peeta (for Katniss).
Who would I choose? That's a tough one, I really don't know, but I think I'd go with Gale. Just as I'd go with Adrian instead of Dimitri. They're the underdogs. But..You never know, right? If I were to meet my Peeta and my Gale in real life someday, I'll let you guys know!


Weigh in Wednesday is a weekly meme hosted by Lauren at Epilogue Reviews.
Posted by Siiri at 5:54 PM